The Roman City of Pollentia

In Mallorca we have an exceptional place for lovers of archeology. It is a Roman site, in which it is possible to imagine how the island should have been two millennia ago.

The Roman city of Pollentia (originally from 123 a.C.) was declared an Artistic Historic Site in 1946. A residential area known as La Portella, the Forum and the Theater are excavated. The Monographic Museum of Pollentia houses all these findings. 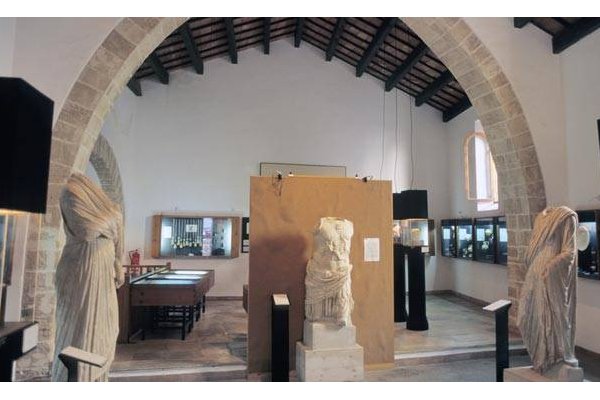 This Roman city of Pollentia, founded in 123 BC had an approximate extension of between 16 and 18 hectares. Currently, it presents three excavated areas: a residential area known as La Portella, the Forum and the Roman Theater. 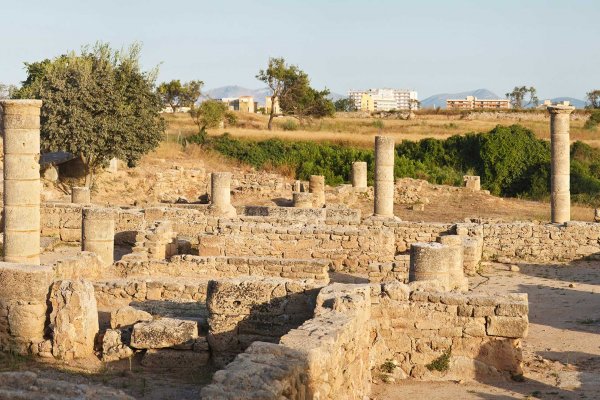 Know the Romanian city from up-close

The Portella area is a residential area with the remains of three Roman houses: the Casa dels Dos Tresors, the Casa del Cap de Bronce and the Casa del Noroest. The first one still conserves its floor complete and the structure of domus romana is identified, with rooms organized around the atrium, that is to say, the inner patio. The house of the Cap de Bronze, without a complete floor, consisted of a peristyle. There is also a workshop area and a third century wall that was built on the ruins of the northwest house, which was uninhabited. 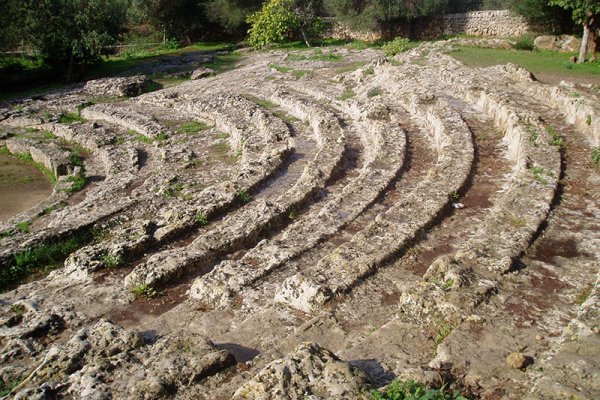 From the Portella you can access the Forum, a space that constituted the civic, religious and commercial center of the city. Here are the remains of the Capitoline Temple, dedicated to Jupiter, Juno and Minerva. At the eastern part of the temple, there are two smaller temples and an area of ??taverns that formed the commercial part of the forum.

The theater (1st century) maintains part of the “cávea” or grandstand, the orchestra and the scene. You can also see remains of a necropolis, which lies on its structure. 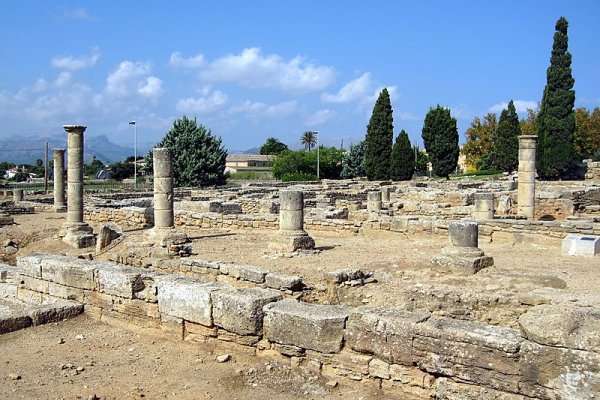 Take the opportunity to visit Pollensa

Since you are in this area, pay a visit to Pollença. You cannot miss it if you want to do tourism in Mallorca. And from your hotel in Palma, the Palladium Hotel can advise you so that reaching the north of the island does not have loss for you. 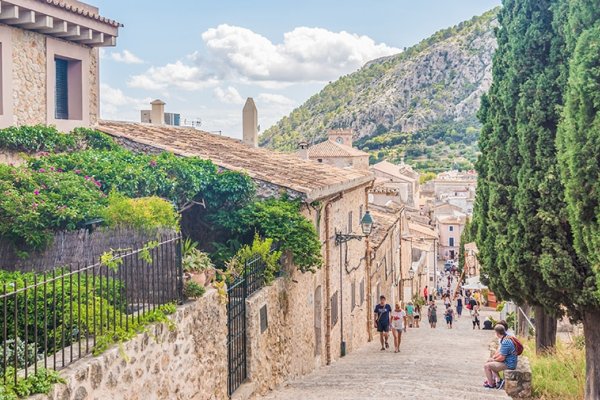 Pollensa (or Pollença) is a small municipality of narrow streets that surround the main square full of cafes, restaurants and bars. This picturesque town also has an attractive port a few kilometers away called Port de Pollensa.

In its most recent history, during the first half of the last century, it became a colony populated by artists, writers and musicians who discovered the beauty of the region, settling in Pollensa and becoming a very attractive place for visitors of all over the world. 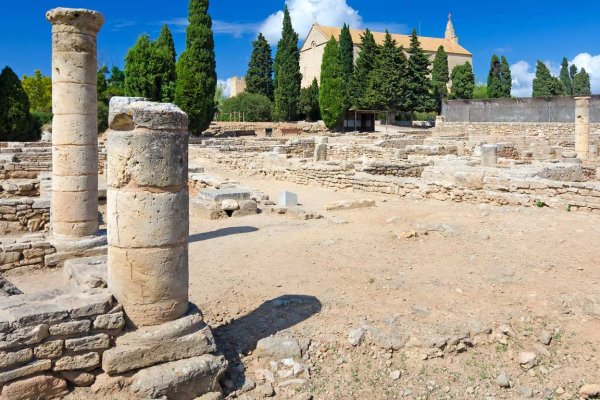 Within your plan visiting Palma de Mallorca, you will surely have a great time doing this punctual visit to the north of the island.