The fair of Sant Antoni

San Antonio is celebrated on January the 17th, a date in which the Majorcans have felt devotion since the very Christian conquest of the island, with the Aragoneese troops of King Jaime I. 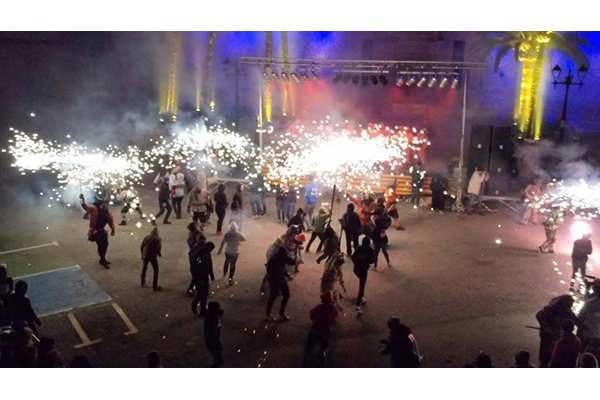 He is also the protector of the peasants, cattles and animals. On that night many bonfires are lighted in different towns of Mallorca. However, we recommend you two of the,:

• Artà: Here the protocol relies upon the “Obreria de Sant Antoni”, and there are very traditional parties that begin on January 16th in the morning.

• Sa Pobla: Where tradition dictates eating spinach with eels. The preparations begin with the starting point, in possession of “sa Llebre”, looking for firewood for the bonfires that will heat up the festival of Sant Antoni, the witching night of the demons and the “ximbombades”. 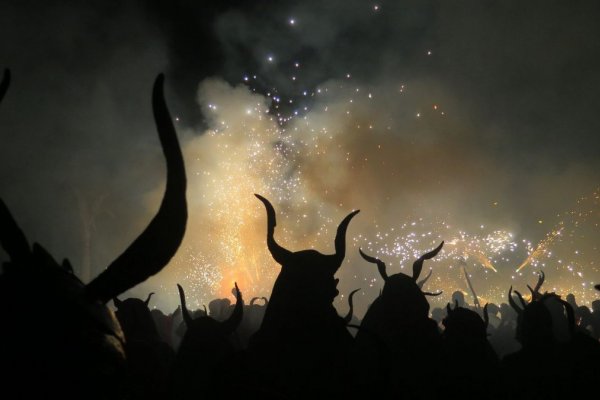 The course of the celebrations 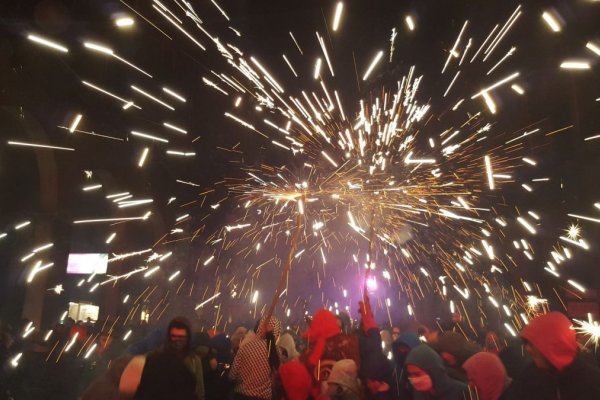 Everything is well seen in this magical night full of fire and demons! 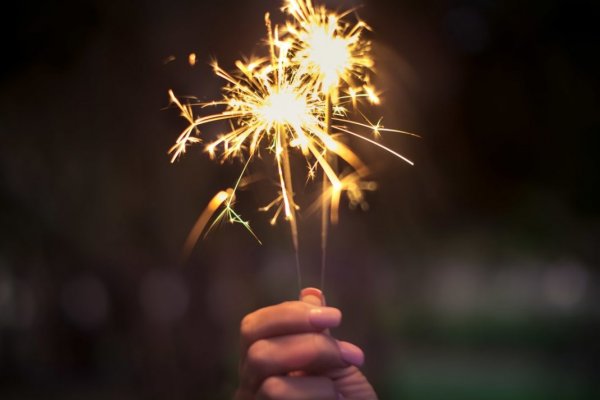