Route of the lighthouses of Mallorca

Given that Mallorca has more than 300 days of sun a year, we are going to offer you a beautiful route, where you can get to know incredible places (best by car) both in winter and in summer. These are the lighthouses that frame the island, some built for decades, and from the heights work to help maintain safety at sea.

They are the eternal guardians of our coast on dark nights. The lighthouse is an unmistakable maritime element that for so long has marked the course of the ships that, when they approached land, could run the risk of running aground on rocks or cliffs if they did not have enough light to navigate safely. 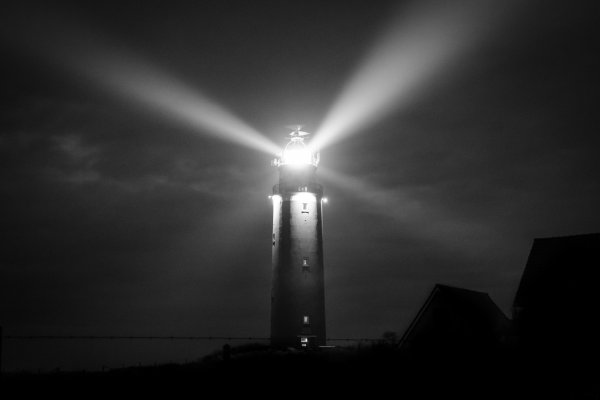 How did the headlights work?

The tall towers are crowned with a rotating bulb that emits a beam of light that is visible many miles away. The sailors, from their ships, scan the horizon in the middle of the night, with a trained view to detect the lighthouses of the coast and correct their course. Therefore, they are located in steep coastal areas, overfilled with cliffs and dangerous ledges for ships.

However, today, modern navigation systems have left them almost obsolete. By this means, their romantic air has been enhanced, and they also seduce us for their historical and cultural value.

The coast of Mallorca is sprinkled with lighthouses, something necessary due to its strategic location in the Mediterranean. This place has been, for centuries, in the passage of many sea routes, and by the very geography of the island. Some of them are jewels in themselves and deserve a visit. You will love it, not only for its beauty and historical value, but also for the landscape and the sunsets that frame them.

This is the second oldest lighthouse in Spain that is still in function. It was built in the 15th century and since 1617 retains its same medieval design and appearance. For all this, the building has been declared a historic monument. 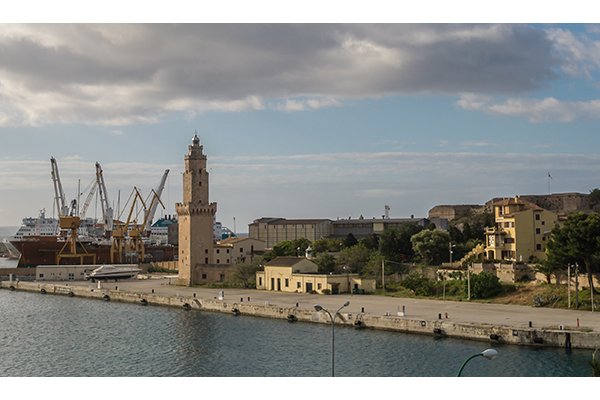 The Formentor Lighthouse is located on a cape that receives the same name and is formed by a peninsula 12 kilometers long and about 3 meters wide. Exactly at north of Mallorca. This is, without a doubt, one of the most impressive enclaves of the Balearic Islands. 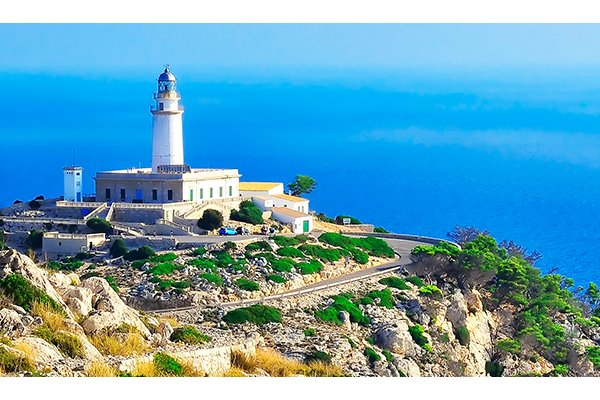 It is one of the most beautiful and photographed on the island since its typical horizontal bands of blue and black make it a very special place. In addition, the lighthouse is visible from any point of Porto Colom so no one could loose it from their sight. 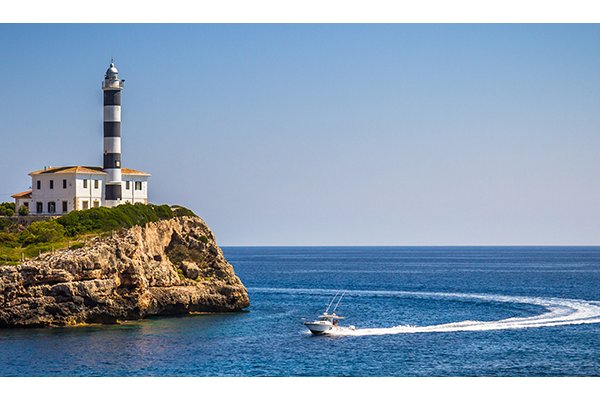 This is almost as old as Formentor lighthouse and rises on the highest cliffs of the island, guiding the sailors who sailed to the bay of Palma from the south. 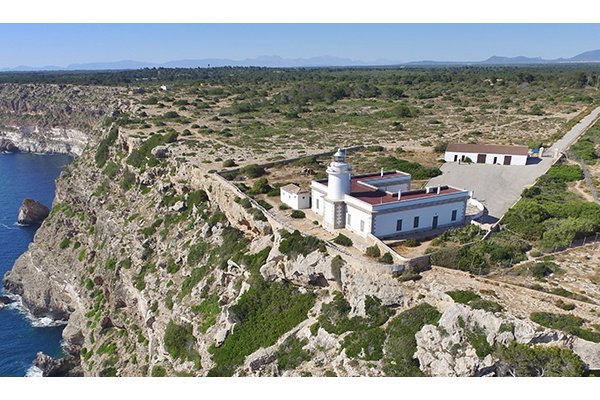 If you arrive by flying to Mallorca when night has fallen, you will surely be able to see its light from the plane. This is possible thanks to the use of an aeromaritime lantern, visible both from the sea and from the air. 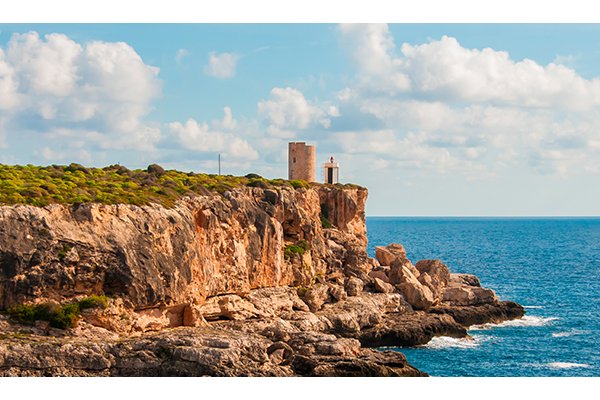 This lighthouse is responsible for monitoring the waters of the Menorca channel from the Mallorcan side. Therefore, on clear days, it is possible to see the neighboring island on the horizon. His partner is the lighthouse of d’Artrutx, with whom he greets every night looking towards the island next door. 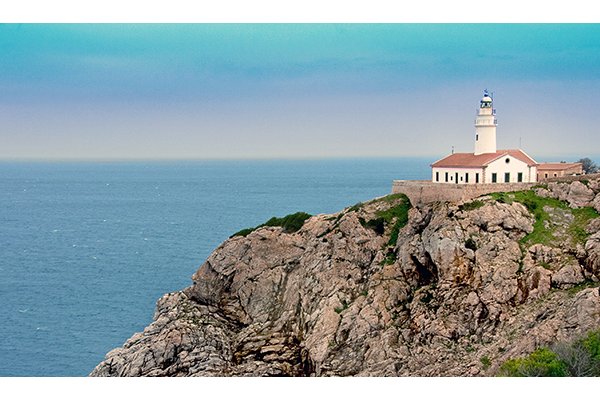