We are all familiar with the city of Palma nowadays, as a cosmopolitan center within European Union. But little do we know about its past and culture. This is why we are now going to make a deep dive in into the fascinating history of one of the Europe’s most impressing cities. 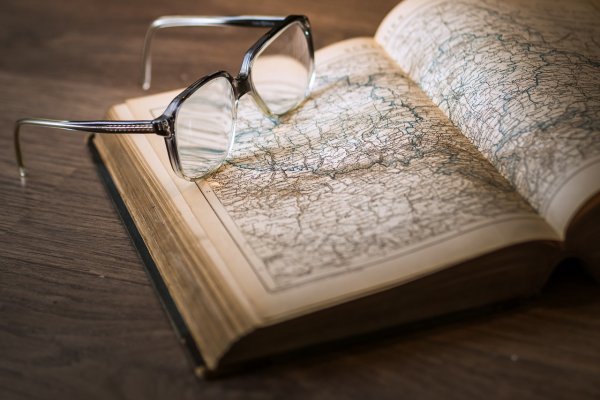 The city of Palma was settled by the Romans, who built on the remains of a Talaiotic establishment from the bronze age. After the Roman period, it was ruled by the Byzantines and also by the Moors. The city of conquered back in 1229, by James I of Aragon.

The city was renamed Palma, therefore becoming the capital of the Kingdom of Mallorca. Belver Castle, the church of Saint Francesc and Saint Domingo were constructed during the reign of James II of Mallorca, son of James I. Moreover, it was then when the Palace of Almudaina was reformed, together with the beginning of the construction of La Seu, one of the emblematic landmarks of the city for the time being.

Up to the Modern Ages 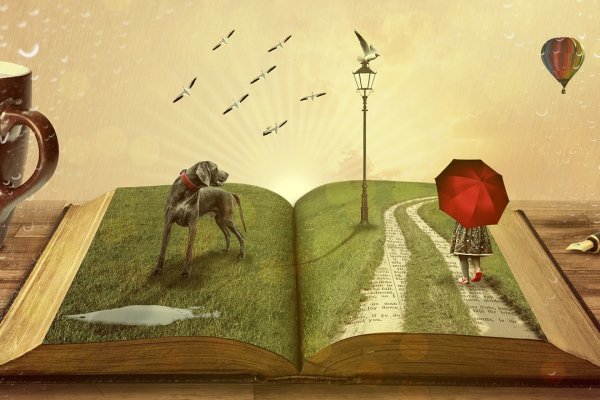 Back in 1714, after the fall of Barcelona, the Spanish war of succession ended, being also the end of the Crown of Aragon. The city was consequently separated from the government of the island and it was established as Palma, which became its official name.

1833 was the year in which Palma was chosen the new capital of the province of the Balearic Islands. As a result of the expansion of shipping business that led to an increase in the population, Palma experienced economic growth. In the 1950s, some changes were imposed on the island thanks to the mass tourism that transformed Mallorca in one of the top destinations in tourism in Spain. 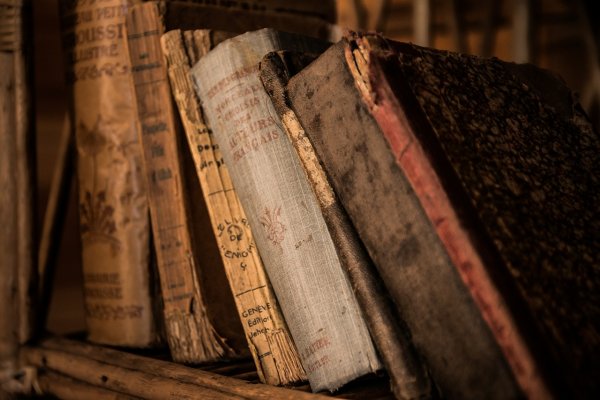 The Balearic Islands became an autonomous region in 1983, maintaining Palma de Mallorca as capital. Without any doubt, Palma is one of the most beautiful cities all over Europe, fact endorsed by the millions of tourists that come here each and every year.