Modernity and Modernism – a delightful encounter

Without any doubt, Palma is not Barcelona, ??but that does not necessarily imply that modernism hasn’t arrived here. There are a few modernist buildings in the city, such as the Can Forteza Rey next to the Plaza Mayor, the facade of the Forn des Teatre or the Gran Hotel, which was the first luxury hotel on the islands. 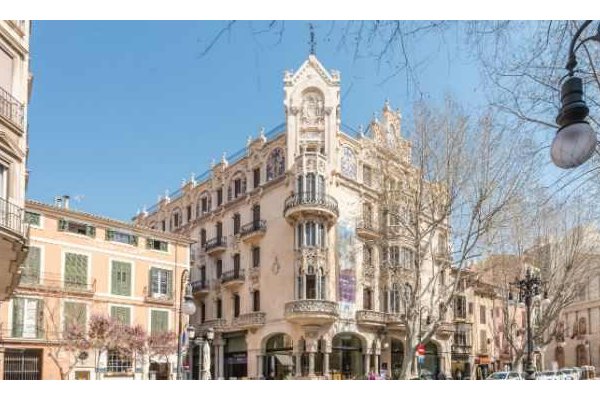 It had many details almost unthinkable for the time. It was planned from the beginning with electricity, had an elevator, independent bathroom in each room, telephone to call reception … come on, what is now in any pension. If there had been Instagram then, it would have been filled with photos of the hotel. How the times change!

The introduction of Modernism in Mallorca, took place due to the presence of figures so representative of Catalan modernism, such as Antoni Gaudí i Cornet and Lluís Domènech i Montaner.  They firstly moved to the island to perform some job that had been entrusted to them. 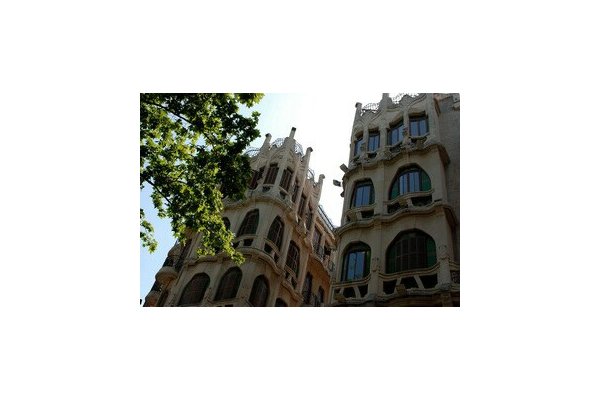 The largest number of modernist works were carried out by private initiative,  promoted by the new Majorcan bourgeoisie, which, at the beginning of the 20th century, was quite rich, thanks to trade, industry and emigration. The generation of local architects adopted the new style, leaving its imprint on a set of buildings destined for social life, the private sphere and the commercial and industrial world. 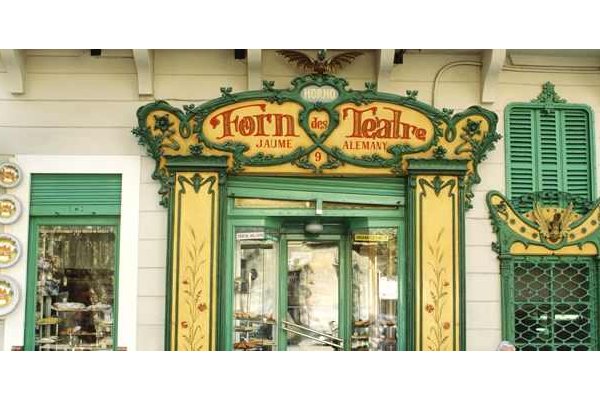 Some recommendations, for a Modern & Modernist Mallorca

In order to make it easy for you, here you can find a short mapping for your trip: 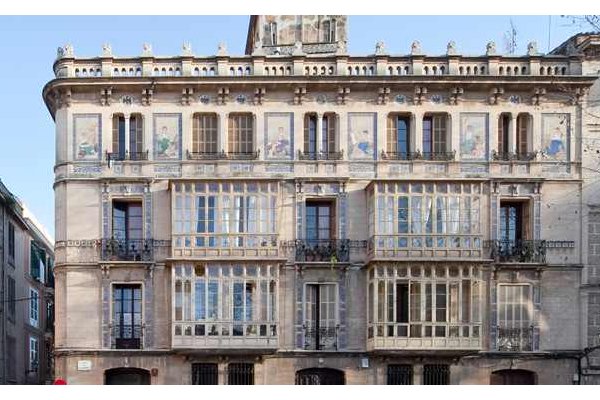 With a simple search, on every digital map, you will easily find each and every one of these buildings. You will be more than happy (we are completely sure of that) to see that every building has o story to be told. Come on and explore it!