Today we are going to make a very stellar trip. The excursion to Mallorca Planetarium can be a funny and an educational plan for the whole family. In fact, this island, with its lack of pollution and the clear nights are details that make Mallorca the perfect place to enjoy the sky.

This is a great corner for both professional and amateur astronomers. In Mallorca Planetarium you can get closer to the fascinating details about our universe. 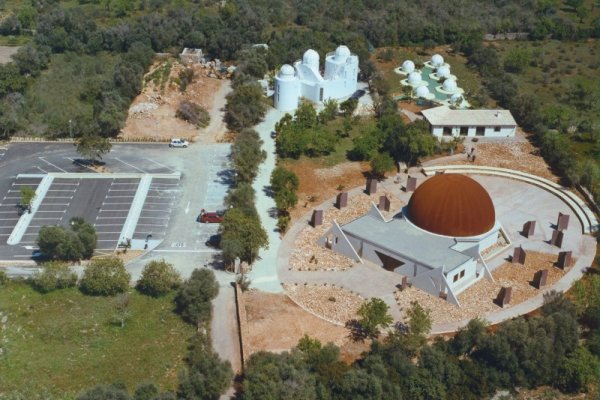 Interestingly, most people who visit Mallorca do not know that we have a well equipped astronomical observatory, able to offer visitors an unforgettable experience. The facilities of the Astronomical Observatory of Mallorca are located next to Costitx, a small town right in the center of the island. Here, the clear sky nights are very frequent, so the location of the observatory is perfect.  It is a high place, away from urban centers and light pollution.  Shall we enter? 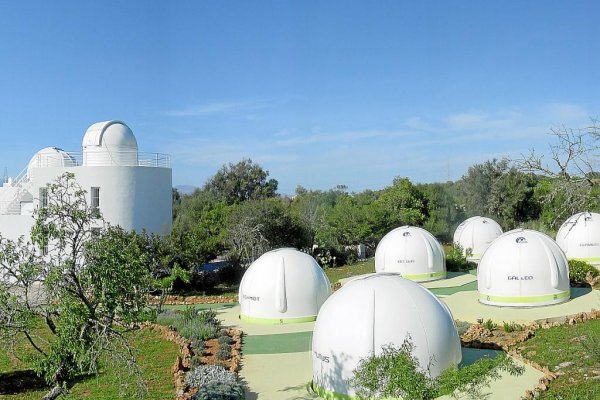 Every Friday and Saturday at 7:00 p.m., the Planetarium plays “Evolution”, a great audiovisual program in several languages.  After, the attendees can also join guided tours along the observation posts.

According to experts, the ideal season for astronomers goes from mid-July to the end of August. This is because at this time there are numerous occasions to see shooting stars, by hundreds, practically every night. These are the so-called “Tears of San Lorenzo”.  According to the legend, 1.750 years ago, Lorenzo was the treasurer of the Catholic Church in Rome.  During the persecution of the Christians, the Emperor Valeriano asked him to release all the treasures of the church, but Lorenzo distributed all the gold among the poorest people in the city. As punishment, he was tortured to death on a burning iron grill. It is said that the shooting stars, which are seen every year in the middle of summer, represent the tears that Lorenzo shed. 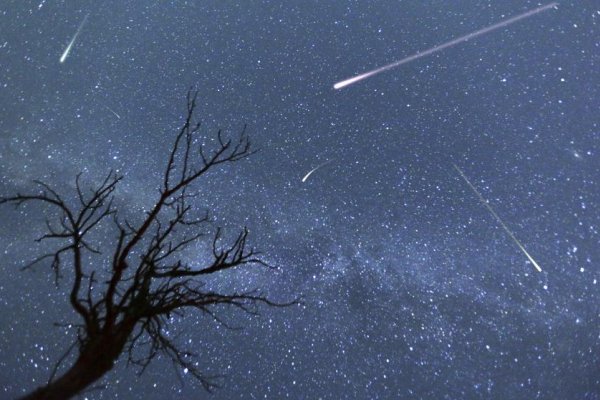 However, those “tears” are nothing more than cosmic dirt. They come from the wake of a comet that was heading towards our solar system billions of years ago. Trapped by the gravitational forces of the planets, the dust of the comet continues to fly in its own orbit around the sun. 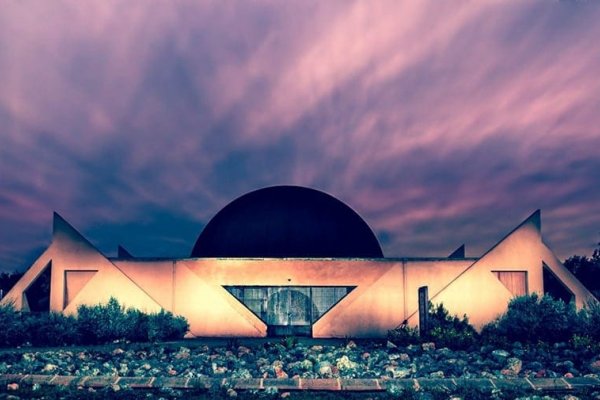 More about the planetarium

It is a planetarium that we can visit throughout the year and especially on summer weekends. That is the moment in which the Perseids appear. However, any other day, as long as weather conditions permit, we can observe the moon, the stars, the rings of Saturn, Jupiter and its moons, cumulus clouds … 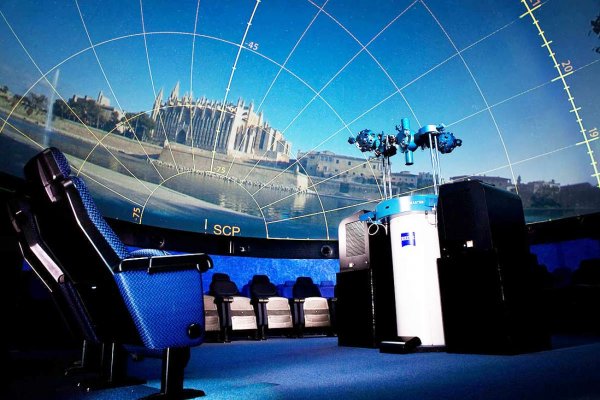 The visit that is also known as “Mallorca Planetarium” consists of several parts, starting with the exhibition that we find in the lobby, where we are taught about meteorites from around the world, models, photographs … and we can learn a lot about space. 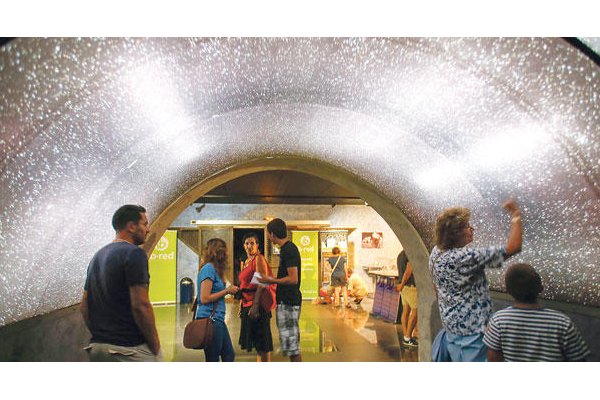