Situated in the western part of the Mediterranean, the Spanish island of Mallorca has tempted many a foreign invader over the years, and understandably so. 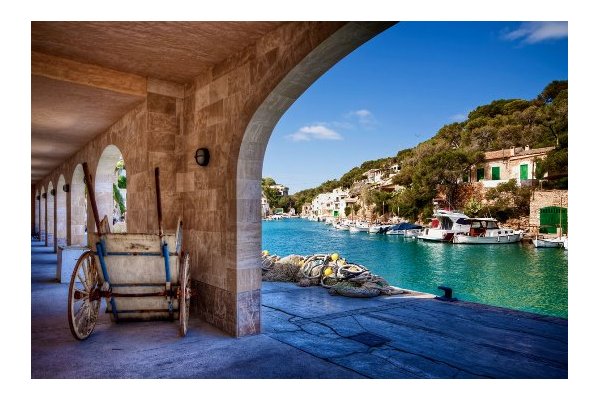 To this day, foreigners can't help but be attracted to the island (i.e. just look at it!), albeit for reasons that involve more pleasure than plunder.

Frédéric Chopin and other celebrities on Mallorca

Always popular with the artistic crowd, Mallorca was the place where Frédéric Chopin and his lover George Sand spent their famous 'winter of discontent' (1838-39). Luminaries ranging from Brad Pitt, Gwyneth Paltrow, Richard Branson, Pierce Brosnan, Michael Douglas and Catherine Zeta-Jones have made the trip. 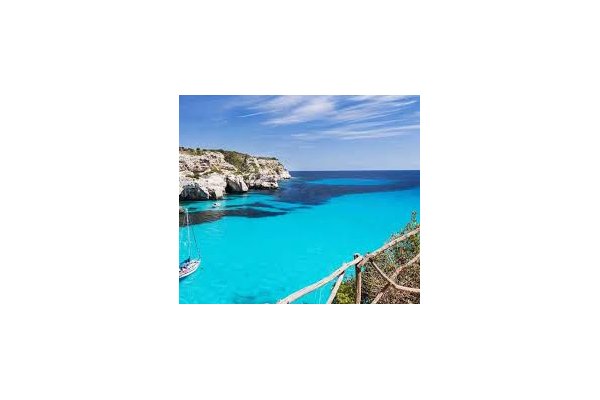 The Spanish royal family and Mallorca

Meanwhile, the Spanish royal family consider the island to be their home, and much of Spanish high society frequents it as a getaway. And the locals? For them, everything is cap problema (no problem).

For starters, don't tell the locals that they speak a dialect. Rather, they will proudly tell you that Catalan (and, by default, Mallorcan) is a Romance language, just like French, Italian, Portuguese, Romanian and Spanish. In fact, Catalan has been spoken since the 12th century and is now the language spoken not only in Catalonia (including "French Catalonia", just across the border in France) but also in Andorra, Aragon, the Balearic Islands and Valencia. However, although all the locals speak Catalan, one can live well with Spanish, as virtually all Mallorcans are bilingual. 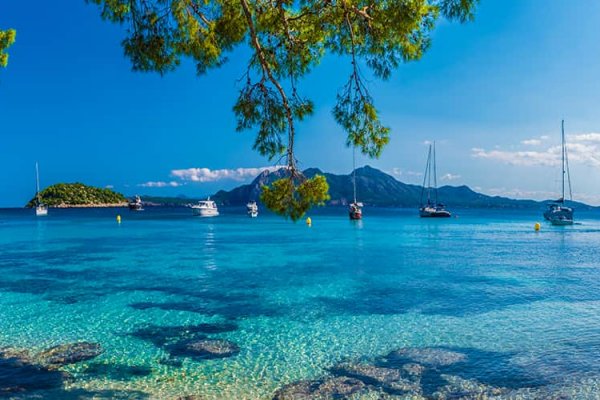 There are variations between the language spoken by locals in Mallorca and their counterparts in Catalonia. This is partly due to the fact that the language is less obsessively protected here against the introduction of Spanish words into the lexicon.

Since 1714, the use of Catalan has been banned on several occasions. Despite cultural and political repression, the distinctive Catalan identity has never been completely erased; if anything, these prohibitions have provoked the emergence of Catalan nationalism. After the death of Francisco Franco in 1975, the Catalan government began to actively promote the use of the Catalan language. The Generalitat (regional government) aimed to teach all children in Catalonia primarily in Catalan, and recently adopted a new language policy to copy 25 percent of films into Catalan. Similar quotas have also been set for Catalan music in radio time. 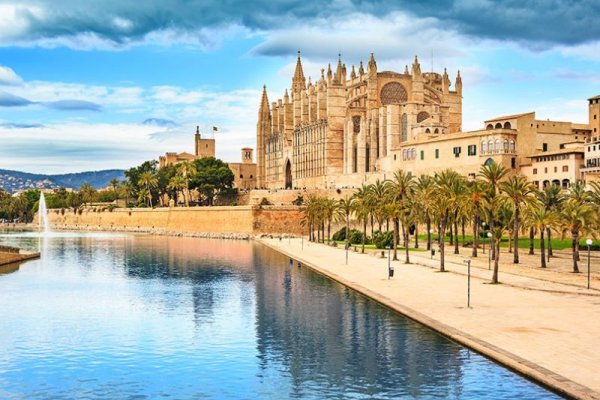 Therefore, going to Mallorca represents a cultural immersion apart and an unforgettable experience. With the help of the Hotel Palladium in Palma we are confident it will also be an unbeatable experience.