Today we are going to propose you a walk through a beautiful area of ??Mallorca, which you have a few minutes away from our hotel. 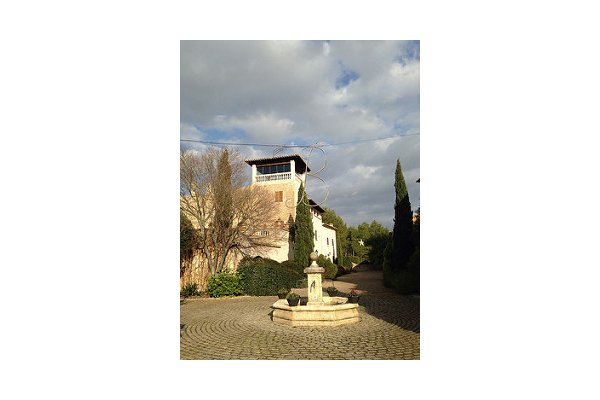 Finca Biniagual is where some wineries with the same name are located and in your area you will find a small “llogaret” (village) that will surely fascinate you.

The name of Biniagual comes from the Arab occupation. It was a farmstead dedicated to agriculture, and its Arabic name was pronounced ‘beni ahual’, which means son of the cross-eyed. After the conquest of Mallorca by Jaime I, the property passed into the hands of the Viscounts of Bearn, who, in 1264, donated it to the convent of Jonqueres in Catalonia, who planted olive groves, vineyards and cereals there. 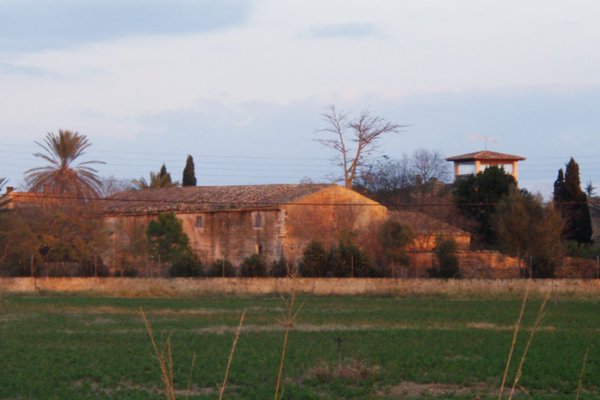 In the XVIth century, Biniagual was not more than a small town with six houses, although depopulated because of the plague of the middle of the XVIIth century. However, at the beginning of the seventeenth century its inhabitants returned to farming, raising sheep and pigs, as well as viticulture and the cultivation of olive trees, something very typical of the area of ??Binissalem.

At the beginning of the 19th century, the vineyard replaced the olive trees, until when the phylloxera arrived at the beginning of the 20th century, the vines died irremediably. The inhabitants of the village tried to revitalize the agricultural business with the cultivation of almond and fig trees, as well as the raising of sheep and pigs, but, little by little, they gave up this type of unprofitable agriculture, and abandoned the “llogaret”. In the middle of the 20th century, Biniagual was a forgotten area and was practically ruined. 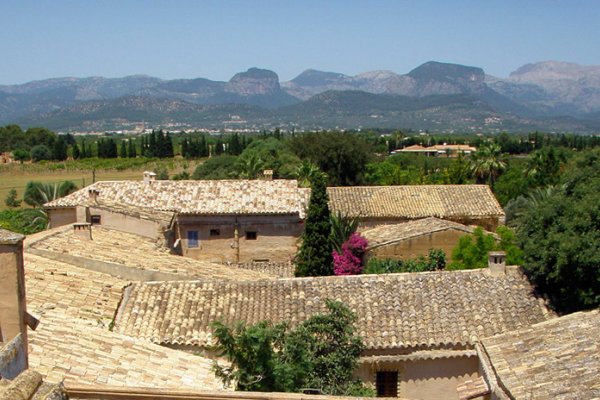 Towards the middle of the sixties, the German Klaus Graf, owner of a large steel company, including the TEKA brand of kitchens and bathrooms, arrived in Biniagual. There, he discovered a village formed by ruined houses and fields devastated by plagues. He decided to buy it. What for many was crazy, for him it meant the materialization of a dream emerged from the horrors of the Second World War: to own some lands that could allow his family to be self-sufficient. 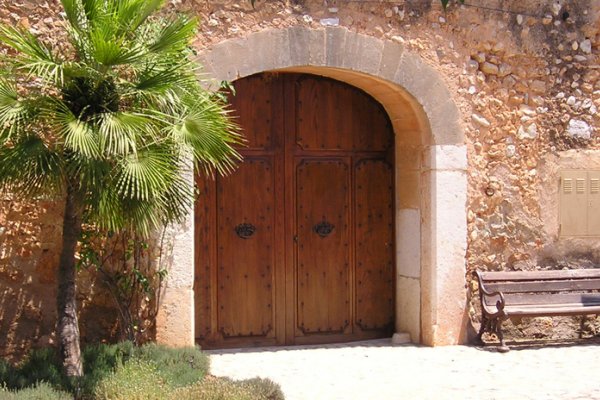 At that time Klaus was a 37-year-old economist born on the banks of the river Main. Later, he became the influential and millionaire owner of Puerto Portals. He proposed to reactivate agriculture and since 1989 he dedicated himself to restoring the houses of the town.

But finally, in 1999, the great moment arrived. Finally, the vineyard was again cultivated in Biniagual, resulting in an exquisite, excellent wine, which you can enjoy during visits to the winery, as well as to the village, which offers the farm itself. 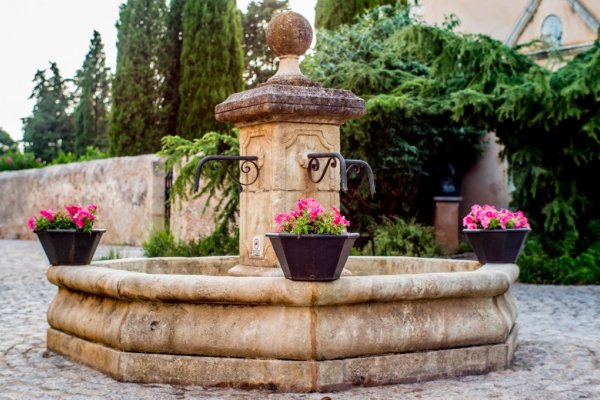 Do not forget to try the Verán, the Gran Verán, as well as the native variety of Mallorca, with a unique flavor full of nuances, called Mantonegro. An authentic delight for wine lovers and quality experiences! 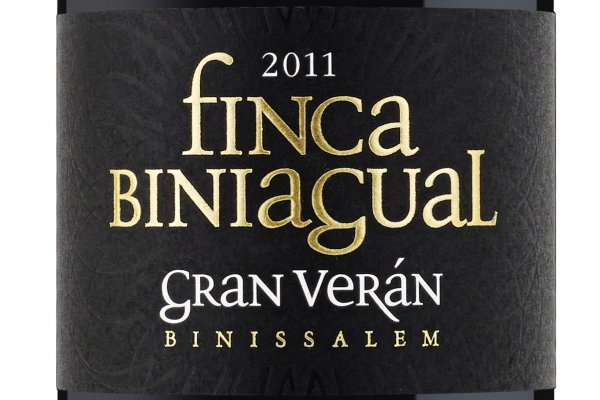 At the Hotel Palladium we will be happy to help you find a place in this exceptional visit. 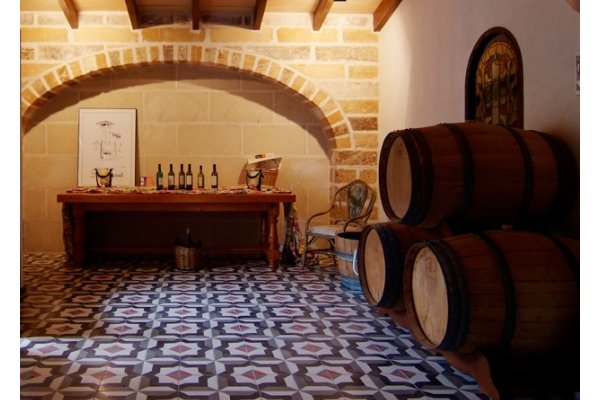