As an important point of culture in Spain, the cultural life of Palma will also count on some important events this summer. From the 1st of March, until the 20th  of May, professionals and amateurs are being challenged to prove their talent in the third edition of the Short Film Contest, Port Adriano.

The third edition of this important Gala comes with a great opportunity: the contestants will have their movies shown to public in one of Palma’s greatest theaters of all times: Cineciutat. This will be the place of the special awards ceremony also! 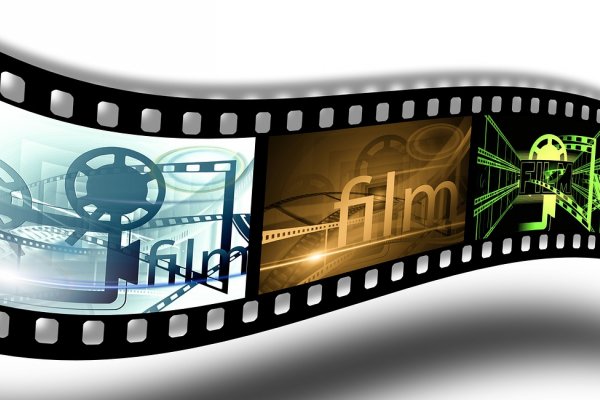 A significant gesture of support and a confidence vote offered to their talent, the competition will offer to the audio-visual specialists on the island a total 11.000 euros in prizes, as following: first prize – 5.000 euros, second prize – 3.000 euros, third prize – 1.500 euros.

There are also some other special prizes: AICO Award for the best technical realization – 500 euros, or First prize to the most seen in Social Media – 500 euros. Moreover, this competition is being endorsed by CortoEspaña, a national platform that has as objective the projection of short-films all around Spain. 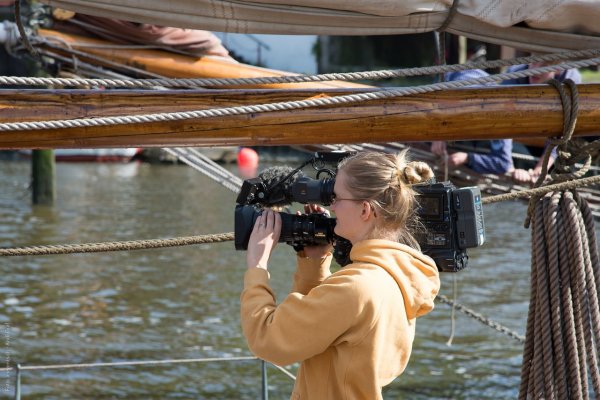 The most important tip: free entrance! 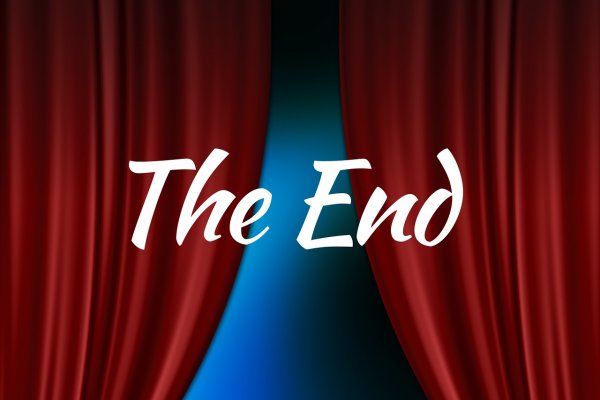