Throughout the 18th century the island of Menorca was under the crown of England. The legacy left by the British is fascinating because, among other things, it highlights a fabulous monumental legacy dominated by elements of military defensive architecture of the time, scattered throughout the Menorcan coast. 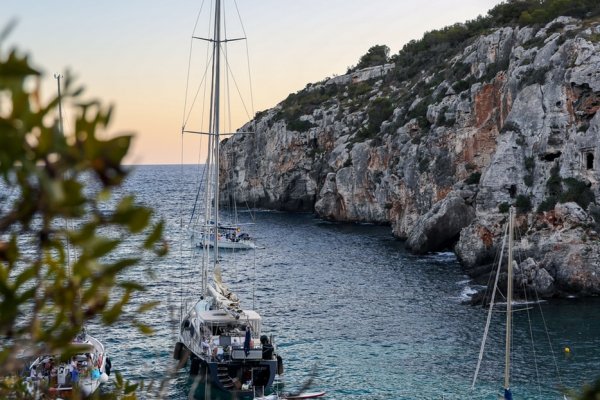 A little bit of history

In 1713 Menorca and Gibraltar passed to British sovereignty, due to the War of Spanish Succession and as a consequence of the Treaty of Utrech. In 1802, the island definitely returned to Spanish sovereignty. However, during that period of time, the English made some important changes, such as changing the capital of the island of Ciutadella to Mahón. 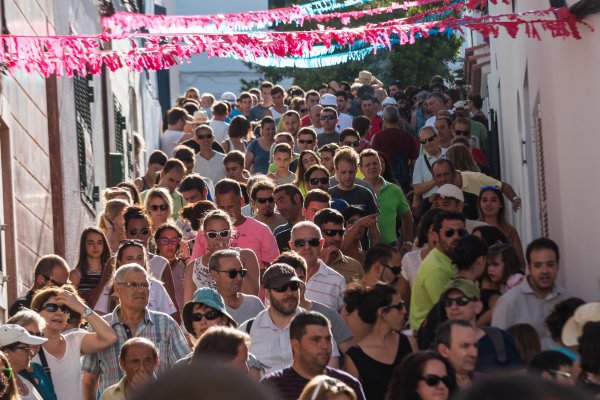 Moreover, they opened new communication vials, such as the famous Camí d’en Kane, dried out wetlands, then a focus of diseases, turning them into fertile angels. They also opened the port of Mahón to foreign trade. Also, you can follow a long and extensive etcetera with an inventory of the British decisions that influenced the life of the island.

Of this inheritance, today there are still certain anglicisms in the talk of the Menorcans, the characteristic sash windows of the typical houses of Menorca, period furniture of English style, the consumption of gin and, above all, a fabulous monumental legacy dominated by elements of military defensive architecture of the time that can be found all over the coast of the island. 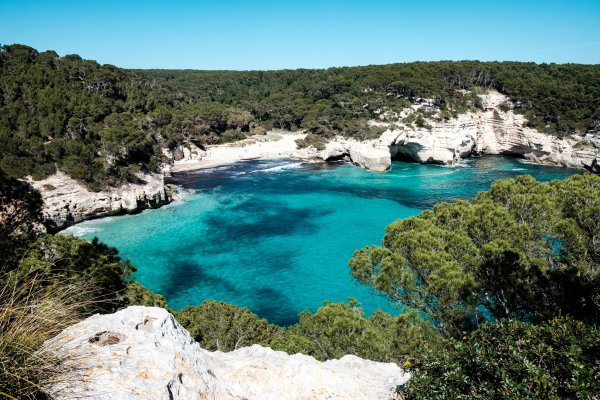 Next, we will present a brief review of these sites:

Fort Marlborough – it is a spectacular fortification of the 18th century carved into the rock, which is in perfect condition, which served to protect the castle of San Felipe and, at the same time, the entrance of the port of Mahon. It is located in the San Esteban cove, Es Castell. That is, it is located in the eastern part of the island.

Military Hospital of the King’s Island – the former military hospital of the King’s Island is now undergoing restoration and has the peculiarity of being on an islet in the middle of the port of Mahón, between the urbanizations of Mahón and Es Castell. On the islet two sets of architectural interest stand out: the remains of a early Christian basilica and the former Military Hospital, which was active from the 17th century until the sixties of the 20th century.

The Castle of San Felipe – located on the southern shore of the mouth of the port of Mahón, the castle of San Felipe rose in the mid-16th century, as a result of the attack of the pirate Barbaroja to Mahón. During the successive British dominations it was extended until it became one of the most important fortifications of its time in the entire Mediterranean. Its demolition by the Spaniards happened in the year 1782. Therefore, this fortification can no longer be admired as it was then, but you can visit the complex system of underground galleries that connected the different parts of the castle to each other.

Torre de Fornells – the tower of Fornells is one of the largest and best preserved defense towers in Menorca. This coast defense tower was built by the British crown between 1801 and 1802 with the sole purpose of monitoring the entrance to the port of Fornells. Also, its function was to prevent enemy landings and protect the castle of San Antonio, located nearby.

If you are interested in discovering the beauties of the island of Menorca, which is very close to ours, the Palladium Hotel staff will be at your disposal, to help you plan your little excursion there, by sailboat. 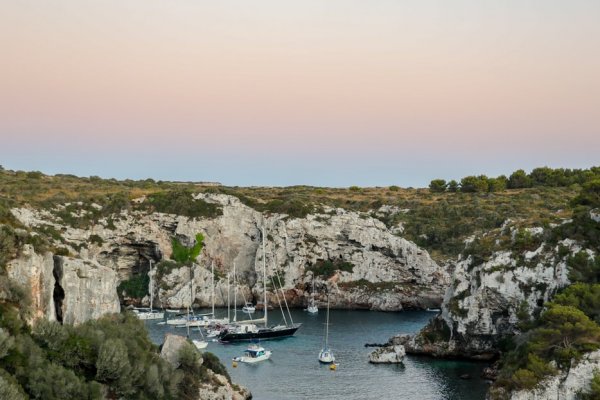